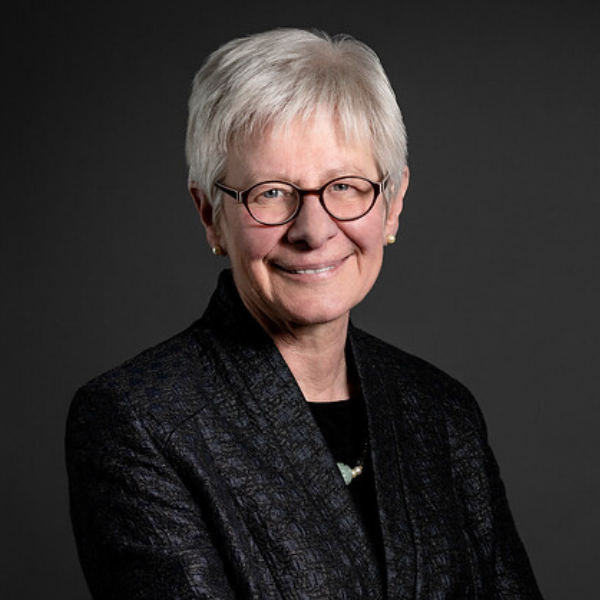 Ruth is a member of the Board of Forensicare, the Board of Mind, and the Medical Practitioners Board (Victoria). 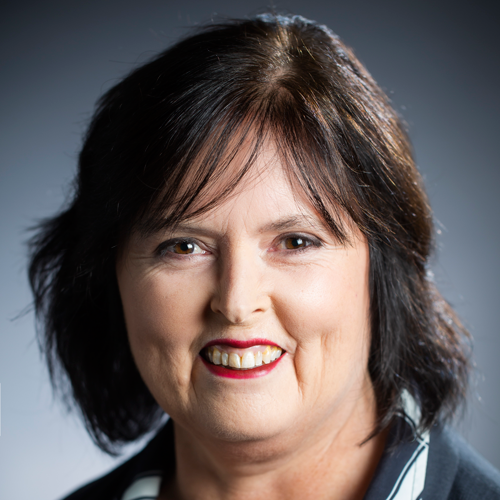 Leanne Beagley has been the Chief Executive Officer at Mental Health Australia since April 2020.

Her background includes clinical qualifications in Occupational Therapy and Family Therapy, as well as a Masters of Business Leadership and a PhD in Psychology in organisational culture and performance.

Prior to working at Mental Health Australia Leanne worked for Western Victoria Primary Health Network as the Chief Executive Officer for three years.

With 15 years’ experience in direct mental health care in clinical settings in Melbourne, Leanne is also a former Director of Mental Health and Drugs at the Victorian Department of Health and Human Services, a role she held for five years.

She also has a range of experience as a non-executive Director on a variety of Boards including the Western Alliance Academic Health Science Centre, Tweddle Child and Family Health Centre, and Eating Disorders Victoria. 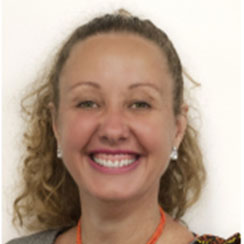 Associate Professor Dr Faye McMillan is a Wiradjuri yinaa (woman) originally from Trangie, NSW. Faye has received numerous accolades for her leadership and contribution to population health, education, equity and the community. In 2019 she was named as the NSW Aboriginal Woman of the year; in 2017 she was recognised in the Who's Who of Australian Women; and in 2014 she was included in the Australian Financial Review and Westpac 100 women of influence. 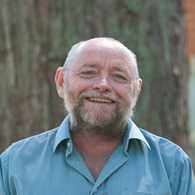 John Hurley is a Professor of mental health for Southern Cross University and runs a clinical practice as a credentialed mental health nurse with Headspace. He has over one hundred peer reviewed publications, with a focus on health workforce capability development. John strenuously advocates for better recognition of mental health nurses’ clinical capabilities as a means to improve consumer outcomes. John has qualified as a general nurse, psychiatric nurse, gestalt psychotherapist, counsellor and emotional intelligence trainer and assessor. John has been on the national board for the Australian College of Mental Health Nurses since 2020 and is its current Vice President. 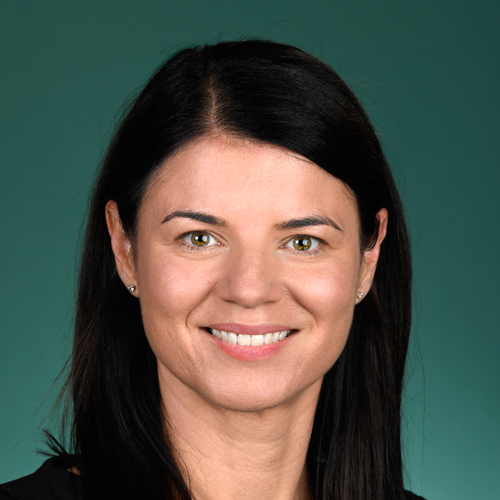 Prior to entering Parliament, Fiona worked as a psychologist, academic researcher and small businesswoman. As a practising psychologist Fiona worked with people across the lifespan and in a variety of settings providing assessments and treatments for a range of difficulties and psychological conditions. In 2006, Fiona founded her own psychology practice which grew over 13 years to become a multi-practitioner clinic across two sites. In 2008 she completed her Ph.D., which focused on improving the social functioning of young people with Autism Spectrum Disorder. She has published research on people with intellectual disabilities who come into contact with the criminal justice system and effective interview techniques for children’s eye-witness testimony. Fiona has previously worked as an expert consultant for a variety of organisations including Camp Quality, Only About Children, SafeWork NSW, Little Blue Dinosaur Foundation and Life Education. At the 2019 Federal Election Fiona was elected as the first female Member for Reid. In her first speech she spoke of bringing her experience as a clinician and researcher to government to help close the evidence-policy gap. She spoke of the need for innovative research and a strong policy agenda as one of our greatest opportunities and challenges in health care. Fiona is currently the Chair of the Select Committee on Mental Health and Suicide Prevention and is leading a strategic review of Mental Health services in Australia. 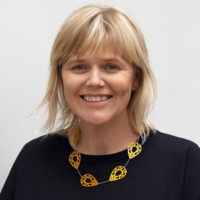 Pam holds graduate (B.Ed.) and postgraduate qualifications (M.Pub.Pol.) from the University of Melbourne. She has completed the Australian Institute of Company Directors (AICD) Company Directors Course.
Pam is committed to ensuring the reform of the mental health system is done collaboratively and approached differently to how reform has been approached before. She believes that to resolve the difficulties in a system, we need to rethink the approach we take to solving those challenges. 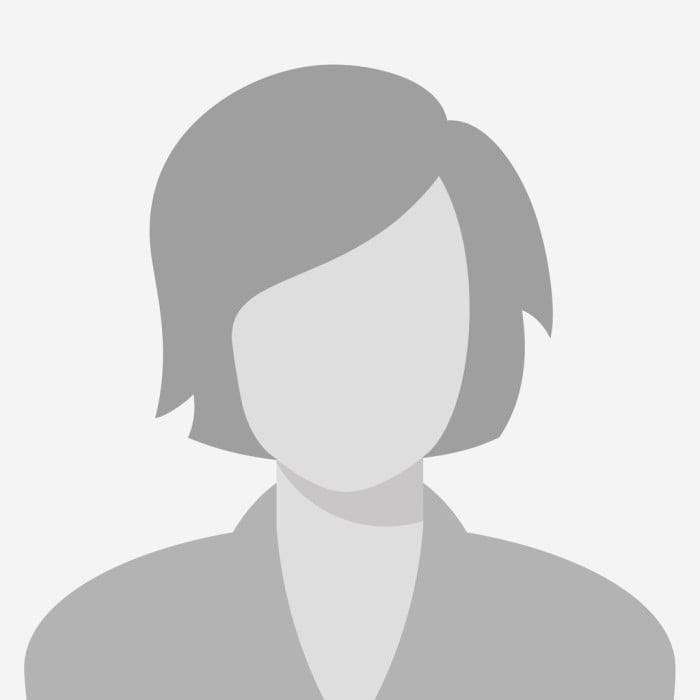 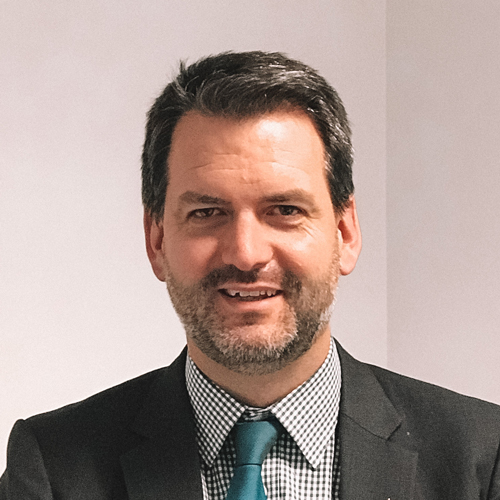 Mark Roddam is First Assistant Secretary of the Mental Health Division at the Department of Health. In this role he has responsibility for mental health and suicide prevention policy and programs, most recently implementing the mental health response to the COVID-19 pandemic and the National Mental Health and Suicide Prevention Plan. Prior to this, he was First Assistant Secretary of the Indigenous Health Division. Previous to Health, Mark worked in the Indigenous Affairs Group at the Department of the Prime Minister and Cabinet (PM&C). Before joining PM&C, Mark worked in the employment portfolio for 15 years on a variety of workplace relations and employment programs and policies. 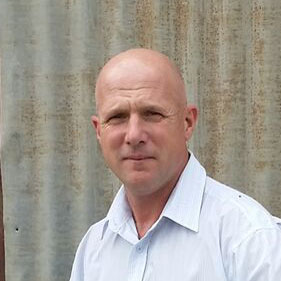 Resilience, Persistence and Determination are the words to describe Warren Davies.

Born and bred in the eastern suburbs of Melbourne, Warren was the son of small business owners.

A leader throughout his Primary School years, this confidence was eroded once entering Secondary School, where he was subjected to bullying and not fitting in. His academic achievement began a downward spiral. This is where his skill of Resilience was developed a skill that would be called upon time and time again in future years.

In 1982 His family made the massive decision to move to the country and pursue his father's dream of becoming a farmer. This gave Warren an opportunity to reinvent himself. A direction, a career path: he was going to be a Farmer!

Mentored by one of the best farmers in the district, Warren honed his skills and, by the age of 22, he had purchased his first farm.

The next sixteen years were to be defining years for him.

The harsh reality of being a farmer soon became evident: high interest rates, low commodity prices, flood and drought; all having an impact, but most significantly, was that on his mental health. These events all tested his Resilience, Persistence and Determination and had a massive impact on his young family, relationships and finances all culminating with the decision to basically having to walk off the farm.

Although with his skills, work was easy to find, managing large scale operations from Victoria to South Australia, it wasn’t the same, he couldn’t settle, he assumed that he had lost his identity because not only was the farm his career, it was his home, his life! In his eyes he had failed and carried the guilt of failing as a husband and father.

Being an avid reader of books he searched for a better way, he began the journey of piecing back together his life, but the road has been long.

Now as a Keynote speaker, Facilitator and Mental Health advocate, Warren imparts his life lessons and pays forward his unique stories, their moral relevant to all ages, from the country to the city, a farmer or the CEO of a large corporation. His message is simple and so very important at a time when stress is seen as normal and depression is commonplace. Warren will change the thinking and behavior of your most precious resource, your people.

You must hear his story.

There is more to this farmer than meets the eye.