S2:E6 | Martin Fisk: Breaking the Cycle of Violence by Working with Young Men 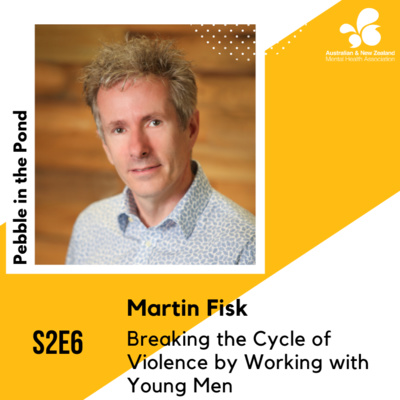 For nearly twenty years, Menslink has supported young men in Canberra affected by family violence. However the issue is getting worse. Patterns of violent behaviour are being entrenched without early intervention. Research and data show there are many root causes for violence and not one operates in isolation.

A strong advocate of strengths-based approaches, Martin designed the award-winning Silence is Deadly campaign in 2012 which now reaches over ten thousand male students each year, encouraging them to seek help rather than self-harm or harm against others.

Tune into episode 6 as Martin discusses the importance of working with young men and boys, and encouraging getting support rather than resorting to shaming approaches.

How the Right Music Can Improve Your Mental Health

Can Allergies Affect Your Mental Wellbeing?