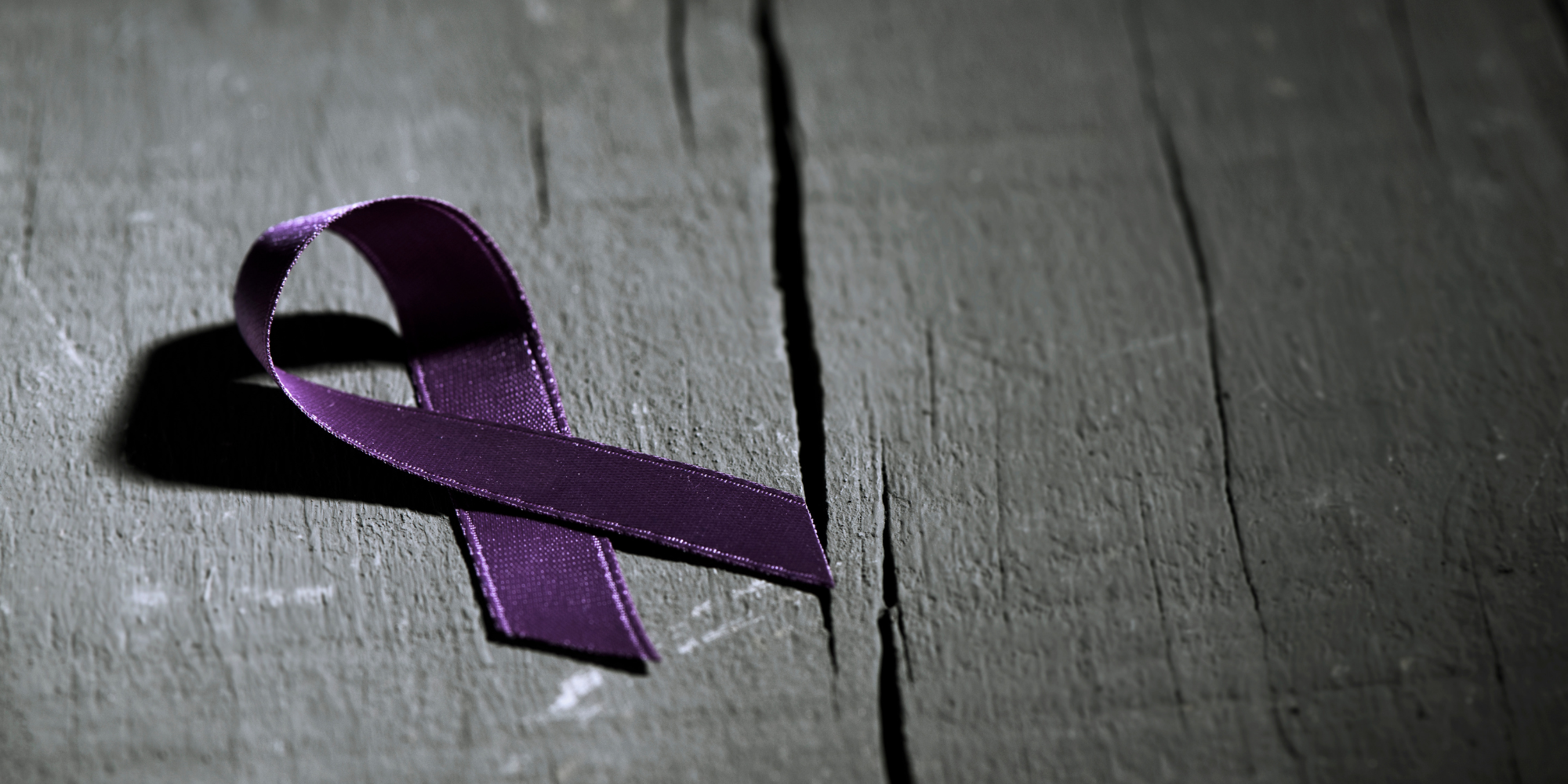 As a family lawyer, the deaths of Hannah Clarke and her three children are a haunting example of the sinister nature of coercive control and the limited ability we have as a society to prevent the destruction caused by a perpetrator of family violence. In this case, the perpetrator was Hannah’s estranged husband and father of their children, Rowan Baxter.

Baxter ambushed their car on the way to school, on 19 February 2020.  He jumped into the vehicle, splashed fuel inside the car and set it alight, before stabbing himself with a knife.  The children were consumed by the fire, but Hannah died later that day in hospital.

A Coronial inquest into the deaths of Hannah and her children took place in March/April this year, with findings handed down in June. Deputy State Coroner Jane Bentley found that every agency that engaged with Hannah in the lead up to the tragedy failed to recognise the extreme risk she was facing, and this was in part due to the fact that Baxter “had not been violent and had no criminal history”.  The behaviour displayed by Baxter was better described as “coercive control”.

Coercive control is a term originally developed by Professor Evan Stark, a sociologist and forensic social worker, who defined it as a “pattern of domination that includes tactics to isolate, degrade, exploit and control” a person and frighten or hurt them physically.

The examples of coercive controlling behaviour identified in this case included the following:

In summarising the findings, Coroner Bentley made the following observations:

“Rowan Baxter was not mentally ill. He was a master of manipulation” … “I find it unlikely that any further actions taken by police officers, service providers, friends or family members could have stopped Baxter from ultimately executing his murderous plans.”

“Baxter made numerous appointments for counselling and with doctors. All of these actions were designed to assist him to contest the DVO and get what he wanted from the Family Court process. He did not have any real wish to obtain counselling or address his problems. He manipulated doctors and psychologists.  When Baxter concluded that he had totally lost control over Hannah he killed her and her three children.”

“The majority of the statements provided by friends and associates of Hannah and Baxter provide an insight into the controlling nature of Baxter’s personality and how it led to the deaths. However, it is of great concern and reflective of the attitudes that continue to pervade our community that even after Baxter had killed Hannah and the children, a number of his friends and associates (both men and women) gave statements to police in which they stated that Baxter loved his wife and children, he was a great father and that his actions were somehow excused or explained by the fact that he was “losing everything”, he was victimised by the process and that Hannah should not have kept his children from him.”

“Hannah’s expressions of fear were not concocted to assist her in the custody process (as was alleged by some of Baxter’s friends). Her fears were genuine and realistic and ultimately confirmed in the very worst way.”

Improving the system – recommendations arising from the inquest

The recommendations following the inquest included:

The Coroner further found that whilst the family violence services provided to Hannah were adequate and appropriate, “There was a failure to recognise the risk of intimate partner homicide which results from separation in a coercive controlling relationship”.

Hannah’s death, and the death of her three children has served as testament to a conclusion family violence experts had known for years: it is the amount of control a perpetrator has over a victim, rather than acts of physical violence, that is the most reliable indicator of homicide risk.

For further information and an obligation free initial consult, please do not hesitate to contact a member of our Family & Relationship Law team on (03) 9663 9877.

Monica Blizzard is an Accredited Family Law Specialist with the Law Institute of Victoria, a trained mediator and collaborative lawyer, and has 20 years experience working in family law. She is highly experienced in all manner of complex family law matters and is passionate about helping those escape family violence. Monica has presented numerous seminars for her peers (including for the Television Education Network and Legalwise) on topics such as Binding Financial Agreements, complex parenting and property matters (including surrogacy), child support and family violence. She also co-authored the Property Law section of the Lawyers Practice Manual.

Family violence and the workplace – the impact of flexible working arrangements