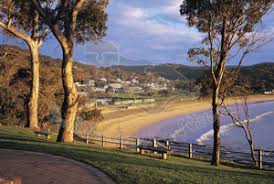 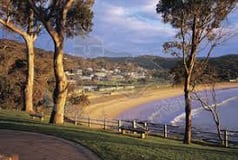 SWAN Hill Rural City Council and local health care workers have stepped up their campaign to improve mental health outcomes for young people in the municipality.  With time of the essence, council is penning a letter to Federal Minister for Mental Health Mark Butler seeking an urgent meeting with him to argue the case as to why a Headspace facility should be established in Swan Hill as a priority.

Headspace centres are a Federal Government funded initiatve dedicated to improving the mental health and well-being of Australia's youth.

Spearheading the campaign is councillor Yvonne Jennings who said she raised the issue during a recent trip to Canberra, where she spoke with Minister for Early Childhood and Youth Peter Garrett.

While talks of a Headspace facility were outside his portfolio, the minister said he would personally convey council's concerns to Mr Butler provided they were put forward in writing.

At last week's council meeting, councillors voted to write to Mr Butler as a matter of urgency with all councillors supporting the move.

"We've all seen the statistics and they are frightening," councillor Greg Cruickshank said.

"The community is largely ignorant as to what is happening out there."

Mental health statistics put forward in Southern Mallee Primary Care Partnership's 2009/12 strategic plan revealed that, in some cases, Swan Hill had much higher figures than the rest of Victoria.

Depression a global problem: It’s not just Westerners who get the blues