The Growing Toll of Mental Illness 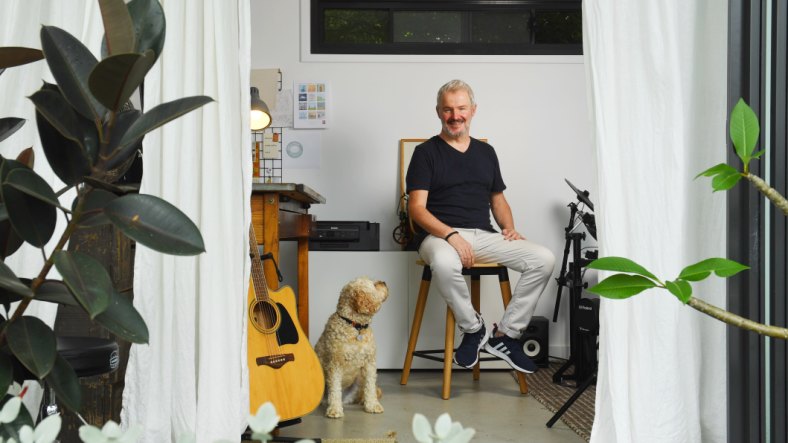 Matthew Johnstone was a block away from New York's twin towers when they collapsed in 2001, leaving him covered in a thick layer of ash.

As the high-flying advertising creative director dusted himself off, he thought about the fragility of life and finally confronted his depression.

Now aged 54, he has written several books on how to deal with depression, but remembers how difficult it was to first admit he had a mental health condition.

Mr Johnstone is now working with the insurance industry in Australia to raise the profile of mental health in Australian workplaces.

"There was a realisation that life is very short and we don't have control over what can sometimes happen," he said.

New research has found fear and anxiety are sabotaging the productivity of many Australian workplaces and mental health needs to become a top priority for business.

Helena Nguyen, a psychologist and lecturer at the University of NSW Australian School of Business is among authors of research published in the Australian and New Zealand Journal of Psychiatry which has found that mental illness is now the leading cause of long-term sickness absence among Australian workers. This has come with significant costs to the individual, their employers and society.

Mental illness has overtaken physical problems as the leading cause for the disability support pension. 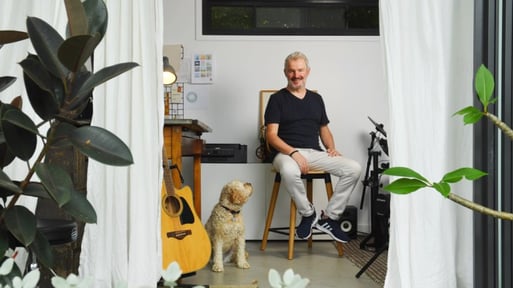 The research found that workplaces need to make a priority of minimising harm and building resilience through good management to help reduce the burden of mental ill health. Managers also need to encourage employees to seek help early and support recovery and return to work.

"The issue of mental health in the workplace is rising in significance and prominence," Dr Nguyen said. "The way work is designed plays an important role particularly from a prevention point of view.

"Things like the quality of supervision that a person has, the quality of the interpersonal relationships such as the support they have from their peers.

Mr Johnstone had been working hard and playing hard in what he says is a fast-paced and "ego-driven" industry. Giving himself virtually no time for relaxation, eating well or exercise, he failed to recognise he was stressed and overwhelmed.

"It was like Mad Men and like a lot of males, I wasn't good at looking after myself," he said.

"Probably a big part of it was that I was a perfectionist. Nothing was ever good enough."

The stress led to not sleeping well and, over time, depression set in.

"It was like watching a slow-motion car crash happen."

A new report by the insurance industry has also found a significant rise in mental health conditions as a proportion of overall injuries in the workplace. It comes as the industry grapples with spiking claims and scathing criticism over its covert surveillance of claimants suffering from anxiety and depression.

The financial services royal commission heard that life insurance giant TAL hired a private investigator to follow, film and photograph a mentally ill former nurse as she bushwalked and swam at a public pool, as it tried to build a case to cancel her income protection insurance payments.

This article was originally published by the Sydney Morning Herald. Click here to read entire article.