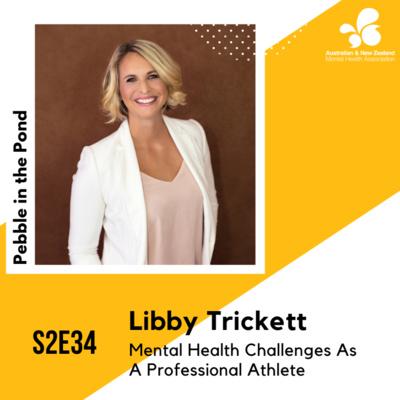 This week, we are proud to announce our newest association ambassador, Libby Trickett.

After her retirement and following the birth of her first-born child, Libby suffered from post-natal depression, which was further exacerbated by the loss of a rigid training support structure.

Since retiring Libby has dabbled in TV, a sales and marketing role for a technology company, and worked as a radio announcer for Triple M in Brisbane. She is also committed to pursuing her work in mental health, publishing her memoirBeneath the Surface, as well as taking care of her three young daughters, Poppy, Edwina and Bronte.

Listen in this week as Libby and I discuss her career highs, as well as the mental challenges around being a professional athlete, her transition into retirement, challenges with motherhood, her experience with post-natal depression, and the steps she has taken (and plans to take) to prioritise her mental health.

Psychologist vs. Psychiatrist: Time To Set The Record Straight

‘Ice’ Use During Pregnancy