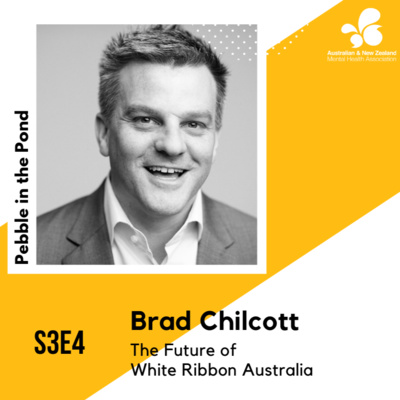 For many Australians, White Ribbon was synonymous with the movement to end domestic violence. For others, it was a symbol of ignoring the voices of victim survivors, tokenism and taking much-needed money from women’s safety services. Now in a new chapter, under the custodianship of Communicare, White Ribbon Australia is taking a different approach – moving from awareness raising to advocacy and action; collaboration and amplifying other voices and organisations.

New Executive Director, Brad Chilcott founded and convened the Family and Domestic Violence Advocacy Network in South Australia, created the annual Adelaide White Ribbon March, is on the Board of Reconciliation SA, and was named in South Australia’s 100 Most Influential People in 2018. He has also worked as the Interim CEO of Australians for Mental Health, and as advisor to Tim Costello and the Campaign for Australian Aid, leading the “Elite Influencers” strategy.

In this week’s episode, Brad will delve into his personal journey into becoming White Ribbon Australia’s Executive Director, and share some of the changes he is focused on making in the broader movement to advance gender equality and end gendered violence.

Protecting Your Mental Health During Pregnancy