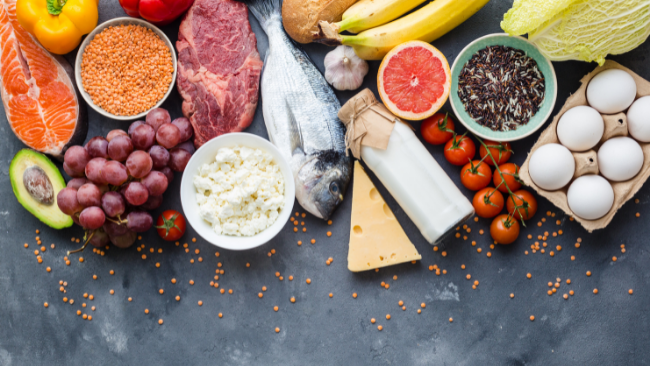 One of the biggest determining factors of our mental health is one that is also commonly overlooked: nutrition. Studies have shown that, by altering one’s diet alone, the risk of depression can be lowered by as much as 35%. Our eating habits play a massive role in how we feel not just physically, but mentally and emotionally as well.

Yet, if you really think about it, this isn’t all that surprising. Food is what powers your body - specifically the nutrients contained in food. No less than 20% of the energy you eat gets used by your brain, so of course what you do (and do not) eat has quite an impact.

Healthy foods for your brain include whole grains, fish, and leafy greens - to name a few. On the other hand, processed foods that tend to be high in sugar, sodium and saturated fat have been shown to pose numerous brain health risks. One way they do this is by raising insulin levels, which not only can lead to diabetes but also damages the brain’s ability to store memories and think clearly, potentially even leading to Alzheimer’s disease.

Another aspect of nutrition itself which is often overlooked is when you eat and how much - in addition to what. Overeating often leads to being overweight and can even lead to obesity over time. It’s been estimated that 31% of Australian adults are currently obese.

The bottom line is that what you eat can have as much of an impact on your mental health as it does on your physical health. By shifting our eating habits, we all can improve our mental state in some helpful way or another.

This article was kindly written and contributed by Cassie Steele.

How to Cope With Eco-Anxiety

Why Camping is Important for Your Mental Health