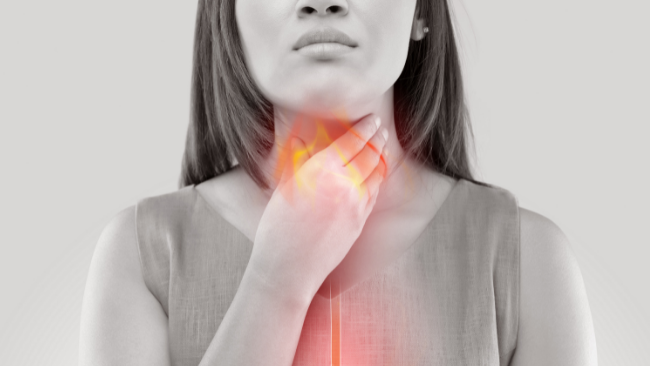 Beyond Blue, a well-known mental health organisation in Australia, estimates that one in three males and one in five females in the country experience at least one anxiety episode throughout their lives.

Anxiety disorders cause a slew of problems in the body, one of which is acid reflux or heartburn. While doctors are still studying the relationship between the two, current studies suggest a strong link. Here’s a closer look into the matter.

So what is heartburn? Put simply, it’s a burning sensation or bitter taste at the back of your throat. The feeling comes from the stomach acids backing up along the oesophagus, which is a regular occurrence. Sometimes, the opening between the oesophagus and stomach called the lower esophageal sphincter (LES) can loosen up after a heavy meal, causing acids to splash up.

Heartburn becomes a health concern when it happens more than twice a week; doctors call this gastroesophageal reflux disease (GERD). Although heartburn is the main symptom, GERD can also occur without it. Its other symptoms include nausea or vomiting, pain when swallowing and difficulty in breathing. 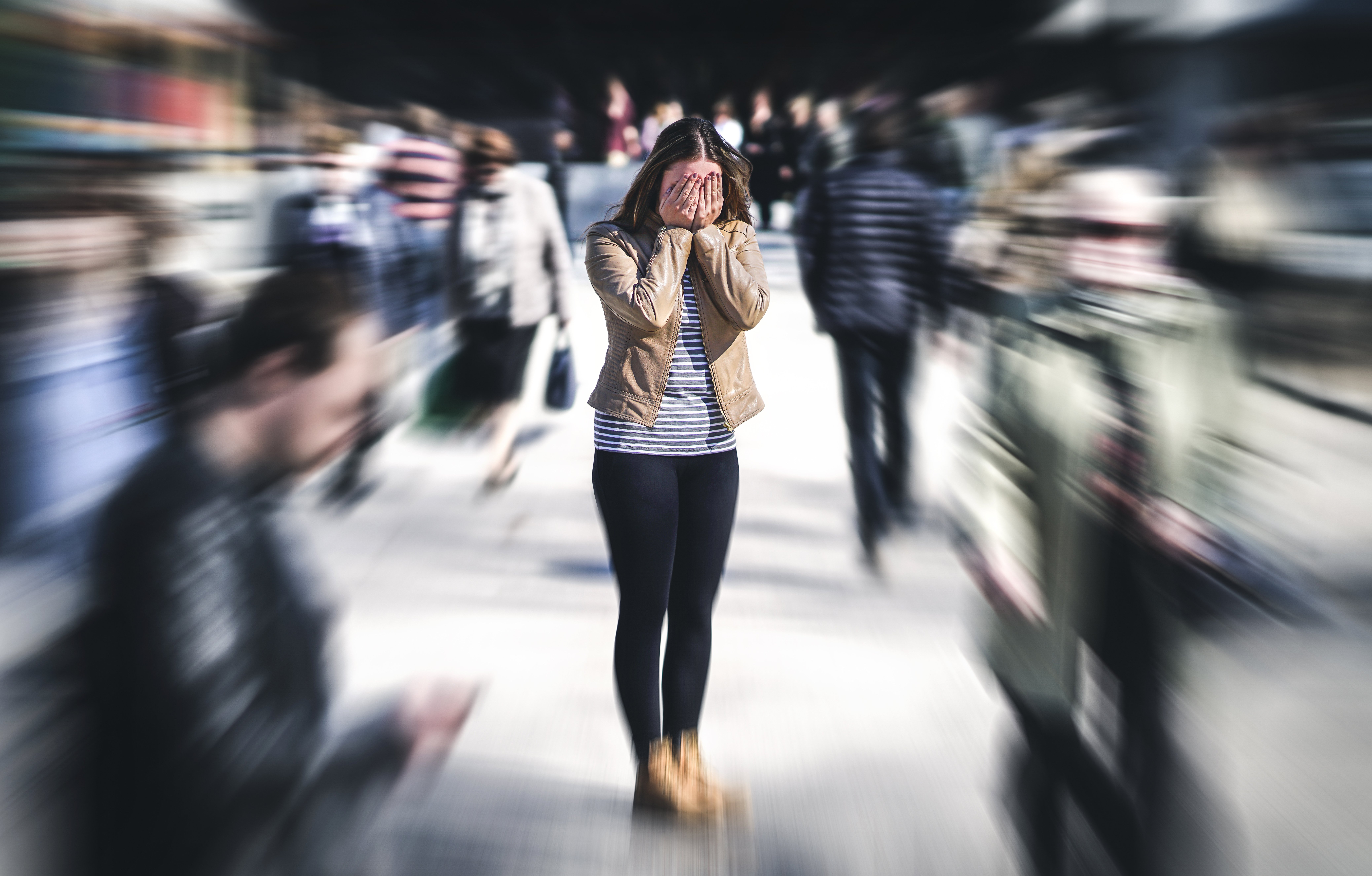 Anxiety as a Trigger

Heartburn and other related diseases are mainly connected to eating, so doctors often recommend cutting back on heavy meals or foods that trigger them. So how can a mental health concern such as anxiety disorder cause it?

While anxiety disorders don’t directly hit the stomach, it does affect the one organ controlling its function—the brain. Signals from the brain to the rest of the body get messed up as the disorders alter the brain’s physiology. In the case of heartburn, a chronically anxious brain may affect the function of the LES, even when you’re not eating anything.

Over the years, multiple studies have established a link between anxiety (and depression, to an extent) and GERD. In 2018, researchers in South Korea conducted a psychological evaluation of four large groups of subjects, one control and three suffering from a specific subtype of GERD. They discovered that GERD-afflicted subjects had higher levels of anxiety and depression. (2)

More than a year later, researchers in Pakistan produced the same findings in a small-scale study. While anxiety and depression are more prevalent among GERD patients feeling chest pain, the same can be said for those not feeling chest pain. (3)

Treating heartburn usually involves over-the-counter medication such as antacids, lansoprazole and omeprazole. Most of these drugs work by keeping stomach acid production under control to mitigate the risk of the acid backing up. When the acids have seriously damaged gastrointestinal tissue, doctors may recommend minimally invasive surgery.

However, these treatments only physically manage heartburn. There’s still the need to address the anxiety disorder; otherwise, the heartburn will keep recurring. Physical and psychological treatments have to go hand in hand for long-lasting relief.

As most mental issues aren’t fully understood, treating anxiety disorder will be challenging but not impossible. While anti-anxiety drugs are available, doctors usually combine them with long-term therapy.

You can also contribute to the treatment with simple lifestyle changes. The first step in reducing anxiety is finding out the root cause—work-related stress, too much caffeine, smoking, alcohol, etc. Once you’ve identified it, make a plan on how to reduce or eliminate it. Meanwhile, don’t forget to take a breather once in a while.

Changing your diet for the better also helps. Some foods that trigger heartburn include spicy dishes, citrus fruits and chocolates—but doctors say you don’t have to steer clear of them, as they’re still packed with nutrients. Instead, exercise moderation when eating these foods and avoid eating right before going to bed. (4)

While further study is still necessary, the link between heartburn and anxiety is clear as day—and it works both ways. The longer either condition persists, the worse either condition gets. Being aware of anxiety-triggered heartburn and the available treatment options, both physical and psychological, is crucial.

2. “Association Between Anxiety and Depression and Gastroesophageal Reflux Disease: Results from a Large Cross-sectional Study”, https://www.ncbi.nlm.nih.gov/pmc/articles/PMC6175551/

3. “Depression and Anxiety in Patients with Gastroesophageal Reflux Disorder with and without Chest Pain”, https://www.ncbi.nlm.nih.gov/pmc/articles/PMC6858267/