Your Mental Health & the Power of a Good Luck Charm 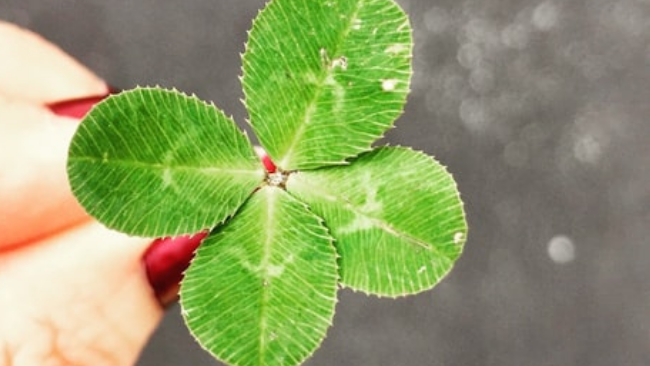 The majority of Australians believe the country to be a lucky country, according to one survey by the National Australia Bank (NAB). However, for those who feel stressed or anxious, something a little more concrete may be needed, and a talisman or good luck charm may actually be able to give you a boost of confidence and self-assurance when you need it most.

Whether you’ve been carrying around a good luck charm for years or are considering it for the first time, here’s how it could have a positive effect on your mental health.

A boost in confidence

Those that carry around good luck charms are often categorised as superstitious, but there’s actually research proving talismans to be beneficial.

People have been shown to perform better when they have a lucky charm with them, and one 2010 study found this to be true when researching a group of students tasked with putting a golf ball. Half of the students were told that the ball was lucky, while the other half weren’t. Those who believed themselves to have the lucky ball performed better than the control group.

Through boosting performance, a good luck charm has the potential to boost both confidence and self-assurance, thus bringing great benefits where mental health is concerned. This may be because wearing or having a lucky charm almost has a fear-blocking element, allowing the user to be more likely to take calculated risks and win.

Without the component of fear, you can then more freely strive for higher goals. While common talismans include four-leaf clovers, wishbones and horseshoes, there are many others to take into consideration as well, such as the evil eye symbol or hamsa hand, both of which are said to bring good luck and repel evil.

Finding your own good luck charm

Anything that has sentimental value to you can be considered a good luck charm, including jewellery, which is more convenient and long-lasting than finding a four-leaf clover. One great piece of jewellery for those looking for a talisman could be a mood ring, or a ring that theoretically changes colour based on how the wearer is feeling.

While these rings technically work based on temperature and not mood, they can change colour depending on how your body reacts to a specific emotion, making it a great choice for those looking for a bit of insight into how they’re feeling. This can be an especially helpful charm for someone who struggles with their mental health, as it can help them become more aware of their full range of emotions, rather than focusing on those that are most painful.

Those who believe in the power of a good luck charm might be dubbed as being superstitious, but research proves that there’s much more that meets the eye when it comes to carrying a talisman. Whether it’s a four-leaf clover or a sentimental piece of jewellery, mental health benefits can include a boost in confidence, self assurance, and even improvements in performance.

This article was kindly written and contributed by Cassie Steele

Ian Snape: An Inside Out, Upside Down View of Workplace Stress

Catherine Liddle: The Keys to Addressing Trauma for Children