The Relationship Between Food and Mental Health 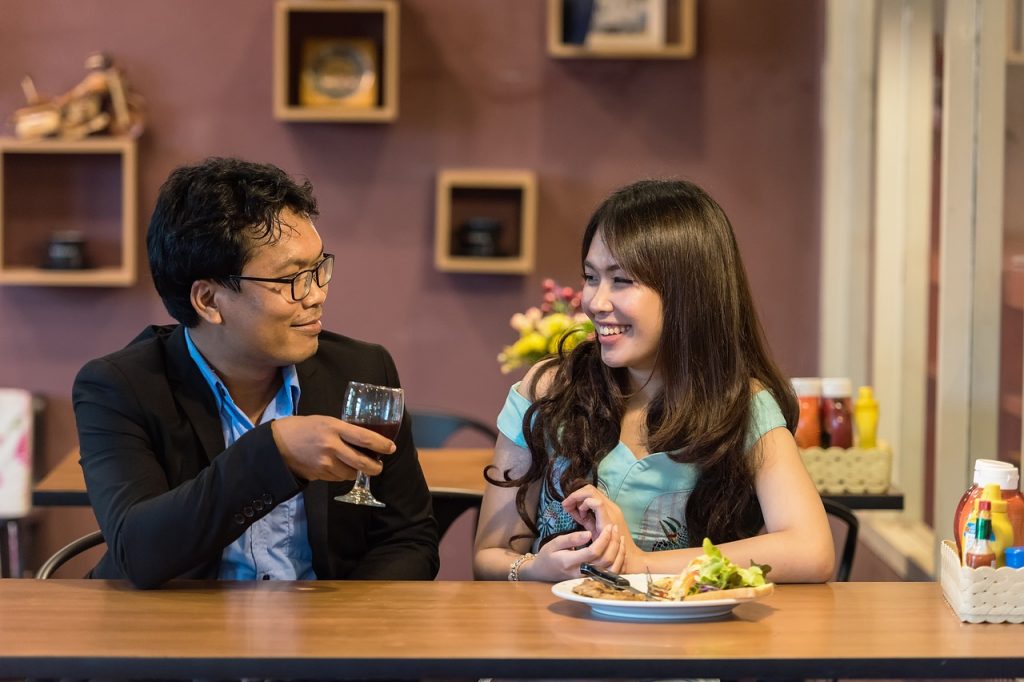 In recent years, mental health has become an increasingly discussed topic both in Australia and New Zealand, as well as around the world. More than ever, the stigma surrounding the discussion of mental health issues has dissipated as more people confront the unseen but devastating issues surrounding problems like depression, anxiety, and suicide.

The following will examine some of the areas where food and mental health intersect.

Nutritional psychology is the study of the role that nutrition plays in the cause and treatment of mental health issues. This area of psychology is still the subject of a great deal of research, but the base of evidence is growing with each study that is published.

Already, there has been evidence to suggest a relationship between omega-3 fatty acids and improved mental health outcomes.

Eating disorders can occur more frequently than people think, and it is estimated that around 15% of Australian women experience an eating disorder during some part of their life. Eating disorders can manifest in many different ways, but they are mainly categorised as anorexia, bulimia, and binge eating.

This problem can often be hard to identify as it is also one of the most stigmatised, and many people go to extreme lengths to hide the problem because they feel shame about it. Many may not even realise that they are suffering from an eating disorder.

Broadly, an eating disorder manifests as irrational behaviour surrounding food and its role in someone’s life. Someone who goes on extreme diets, avoids social situations where food is a feature, or who acts deceptively with regards to food (such as lying about what they eat to avoid shame), may be suffering from an eating disorder.

Of course, there is a clear connection between outward physical appearance and mental health. For example, people who have been obese as children and suffered from bullying due to their weight can have psychological consequences as an adult. This can often result in a vicious cycle where eating is a coping mechanism that causes someone to gain weight, experience depression because of it, and then eat more to cope.

In this way, switching to eating a variety of balanced dishes like EveryPlate and avoiding unhealthy foods can improve physical health and, in turn, improve self-esteem. If having an unhealthy weight is part of what causes someone’s depression, then getting to a healthier weight would obviously help minimise an underlying cause of their psychological ailment.

If petrol is what fuels cars, then food is what fuels human beings. Without the right fuel, we can’t go very far and reach the milestones we want to.

If you fail to achieve a goal because of poor nutrition, then it can have negative impacts on mental health. Achieving goals, no matter how big or small they are, is part of what helps stave off boredom with the routine of everyday life and makes you feel like you are progressing rather than stagnating.

Just like the earlier point about body image and self-esteem, rather than food having a direct biological impact on mental health, it can correlate with mental health outcomes. This explains the tendency for people with healthier bodies to have healthier minds.