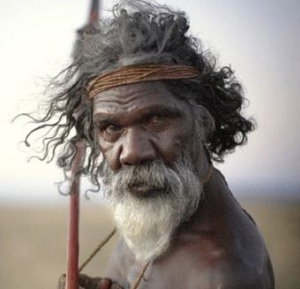 Mental health statistics show Aboriginal people are much more likely to suffer from depression or dementia than other Australians.

A report in 2014 found “dramatic” increases in Aboriginal rates of youth suicide, anxiety and depression, as well as cognitive disability and mental health among offenders, and perinatal mental health.

Government programs need to take a long-term view rather than employ quick “start and stop” programmes or provide too narrowly focused and inadequate mental health services. 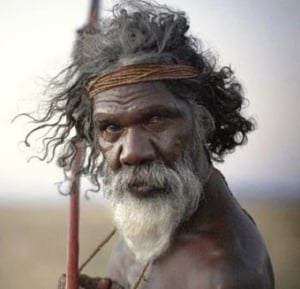 Improving mental health outcomes will have a flow-on effect to other areas, including reducing high incarceration and substance abuse rates.

The following risk factors are interconnected, and a person with mental illness might show any number of them.