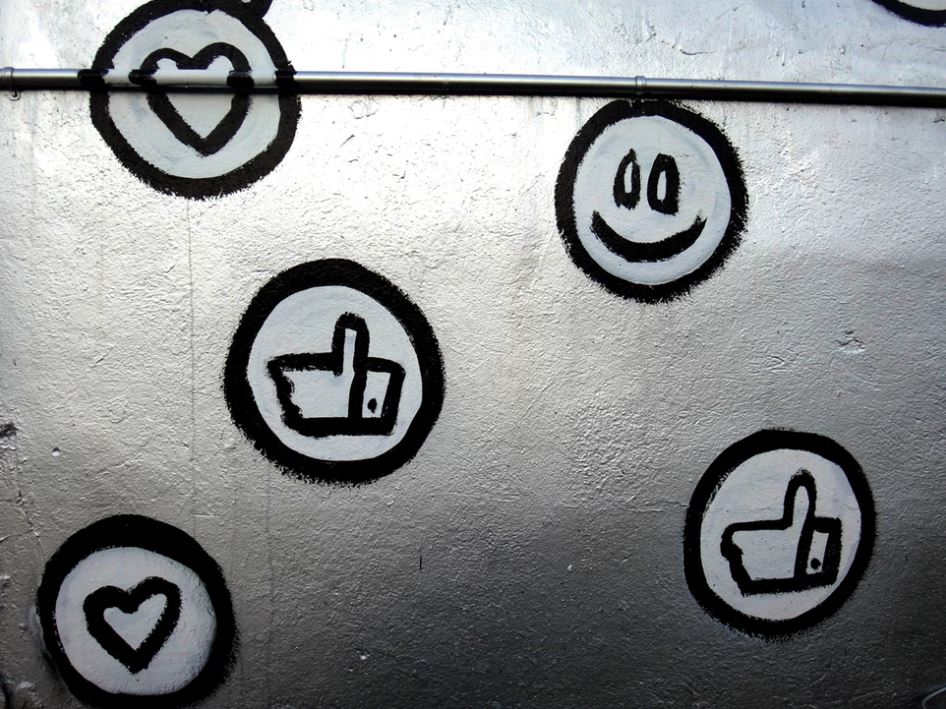 We see it plastered over the headlines time and again – social media is wreaking havoc on our mental wellbeing.

In the digital sphere, individuals are contactable 24/7 – and the effects can be damaging. Victims of cyberbullying now have multiple platforms where they can be both publicly and privately accessible to abuse and harm. Having an escape can feel impossible, especially with cyberbullying being undertaken either anonymously or via platforms that can be manipulated or deleted (such as Snapchat). Like any form of bullying, cyberbullying can have severe impacts upon the mental health of victims, witnesses and perpetrators. This includes depression, anxiety and social isolation. 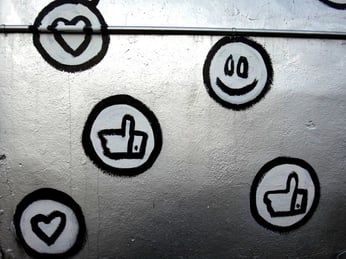 Founded on aesthetics, social media platforms such as Instagram, Snapchat and Facebook are designed to place the spotlight on the aspects of life you wish to share with a public audience. With the increase in social influencers dominating newsfeeds, an unrealistic portrayal of self-image begins to emerge.

Heavily edited photos and deliberate image selection can lead to the development of self-image problems, including the belief that other people’s lives are preferable to one’s own. This can be furthered by users spending excessive amounts of time focusing on the amount of engagement they receive. In one study by Ditch the Label, nearly 20% of respondents said they would delete a post if it didn’t receive enough engagement (or ‘likes’).

Exacerbated by the use of social media and other apps, excessive mobile phone use has been linked to a number mental and physical health issues. Poor sleep hygiene such as checking social media late at night or at intervals when waking up throughout the night can lead to a range of mood problems. Furthermore, a study published by The Lancet Psychiatry found respondents with poor sleep hygiene were “6% more likely to suffer from depression, 11% more likely to have bipolar, and scored their own happiness as 9% lower than those who had good sleep hygiene”.

While social media and mental health often gets a bad rap, there are a number of positives new technology has provided. It has created a space for new communities to connect, as well as new avenues for family and friends to keep connected and updated. This can have positive impacts on mental health, as it can reinforce aspects of belonging, understanding and acceptance.

Social media’s global presence means that awareness on certain issues, including mental health and wellbeing, can be brought into the spotlight, creating safe spaces for people to share stories and gather support. Information and advice can be provided to individuals who may not have the resources, confidence or means to otherwise seek out support.

As with most things in life, it’s all about balance, enabling users to find a happy medium between the safe use of social media and a positive, healthy mindset.

Find out more about technology and mental health at the 2019 International Mental Health Conference.