The Effects Of Contraceptives On Mental Health 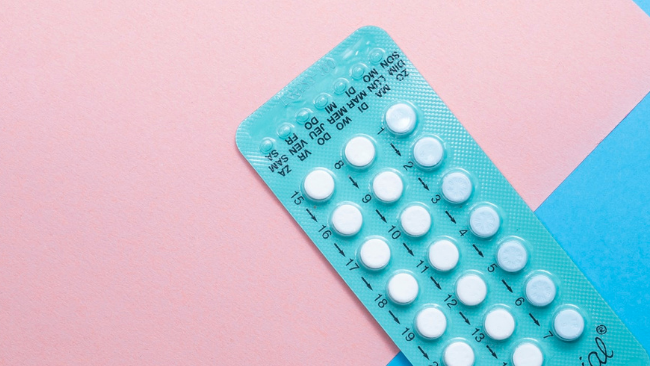 Over 70% of women and 95% of fertile women in Australia opt to use some method of contraception. The most common option is the contraceptive oral pill, which is used by about 33% of women who use contraception. Many people are aware that the pill can have some effect on mental health, but what exactly are its effects?

The positives and negatives of contraceptive pills on mental health

The biggest benefit is that women who use contraceptive pills are in control when they want to have children, which relieves them of a lot of stress. However, while many believe that is the only benefit, there are actually a couple of others, including helping women deal with PMDD.

While the reports are in small numbers, women who live with premenstrual dysphoric disorder claim that combining birth control pills with ethinyl estradiol has shown to improve their condition. Other combinations of oral contraceptives with drospirenone, levomefolate, and ethinyl estradiol have also been shown to have positive effects.

While there are benefits to contraceptive pills, it cannot be said that there are no negative effects. One of the most talked-about subjects is the increase in the risk of depression, as stated in a paper about the emotional cost of contraception, which discusses the emotional ramifications of birth control.

Since some birth control pills use a synthetic hormone that can influence a person’s mood, they have the potential to trigger depression, along with other mental symptoms. Some women report experiencing attacks of psychosis when they stopped taking birth control, while others say that their attacks started after a couple of weeks of use. Naturally, these adverse effects will not affect everyone, but it is certainly a risk that should not be ignored.

What about other contraceptives?

Since more women take oral contraceptives now than they did in the past, the adverse effects on mental health are more easily noticed.

As a result, the popularity of other contraceptives  has been increasing, and demand for them is rising. Today, there are quite a lot of non-surgical options when it comes to birth control that do not have much impact on mental health. Surgical contraception can take a toll on a person’s mental health, both for men and women.

According to a study on the psychological long-term effects of sterilization by Luo L et al, “The risk for depression was 2.34 times greater after tubal ligation and 3.97 times greater after vasectomy.” Those numbers can be reduced with correct pre-operative counseling, but, unless you are completely assured that the surgical birth control options are the only ones you can take, they should be avoided, as the emotional cost is not worth it.

Whatever type of contraceptives you choose, it is highly suggested to attend a consultation with your doctor beforehand. Understanding all the positives and negatives is important in such a big decision, as picking a suboptimal option could come at a cost to your mental health.

This article was kindly written and contributed by Cassie Steele.

Nature Has the Power To Soothe a Troubled Mind