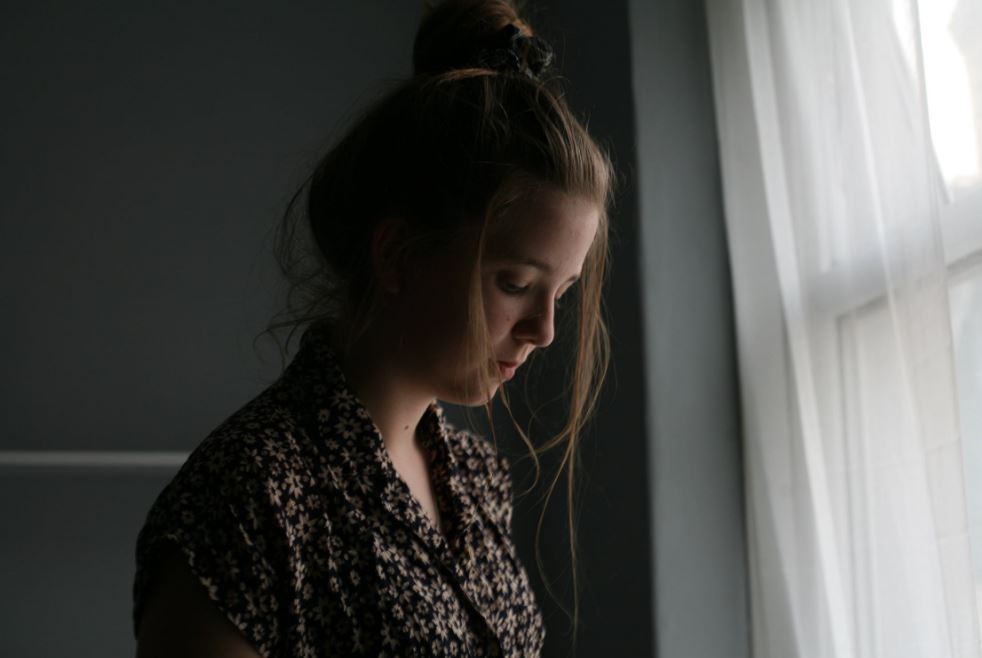 In recognition of Schizophrenia Awareness Week (20 – 27 May), we’re busting the myths about schizophrenia.

Find out more about this disorder – with greater education and awareness, we can break the stigma of mental health.

Myth 1: Violence is common with schizophrenia

Despite this myth perpetuated by grave misrepresentation, people with schizophrenia are much more likely to be the victims of crime, rather than perpetrators. By generally not being exposed to much of the same interactions as others, those with schizophrenia may tend to struggle socially. People with schizophrenia often do not have equality in the standard of living, with reduced housing and employment opportunities, higher levels of stress and lower self-esteem. 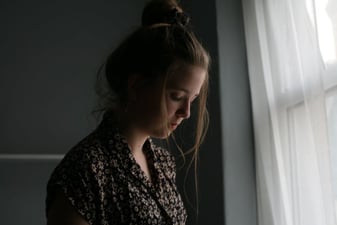 Just like the general population, there are schizophrenics who do commit crimes, however the notion that all schizophrenics are violent heavily contributes to the stigma surrounding this disorder.

According to a 2008 survey by the National Alliance on Mental Illness (NAMI), 64 percent of the population is unable to recognise the symptoms associated with schizophrenia. Instead, more than half perpetuate the myth that this disorder is a split personality, randomly triggered.

Schizophrenia is quite distinct from Multiple Personality Disorder or Dissociative Identity Disorder, both of which are very rare conditions. Schizophrenia is a thought disorder, in which reality and fantasy can become difficult to differentiate. In essence, and perhaps where the myth has come from, is that there is a split between thoughts, emotions and behaviour.

Myth 3: Schizophrenia is all about hallucinations and delusions

While those affected by schizophrenia can experience what is identified as ‘positive’ symptoms, which include hallucinations, delusions and hearing voices, there are also a number of other symptoms that can manifest. ‘Negative’ symptoms such as low motivation, difficulty forming social connections, lack of pleasure in everyday activities and difficulty paying attention are also part of the condition, but do not get the same amount of social attention as positive symptoms.

It is true that schizophrenia can’t be cured, however it can be treated. There are a number of treatments available, ranging from out-patient care, acute hospitalisation, and longer-term hospitalisation when needed. Individuals may respond well to day programs or partial hospital care, where they can receive daily treatment. Anti-psychotic medication is a popular treatment method of choice, as is both individual and group therapy.

Internet Therapy: Great Idea, But Does It Work?

Neurosis vs Psychosis: What’s the Difference?